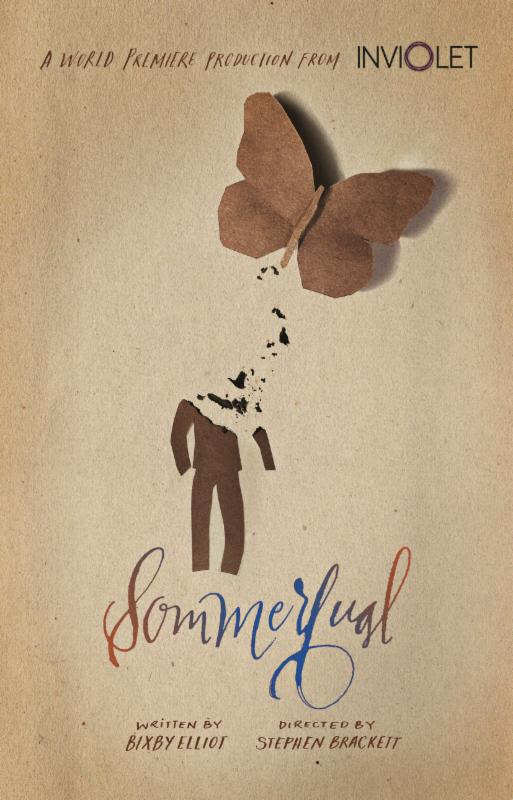 A powerful and timely new play inspired by the true story of Einar Wegener, the first person to undergo gender confirming surgery in the late 1920’s in Europe. The play traces Einar’s remarkable journey to become Lili Elbe and examines the relationship with her wife, Grete, who remained by Lili’s side until the end. It is a story about transformation and authenticity, but it is also about the power of love and the people in our lives who help us to become who we are truly meant to be.

The Judgment of Fools (Co-Produced with INTAR Theatre) 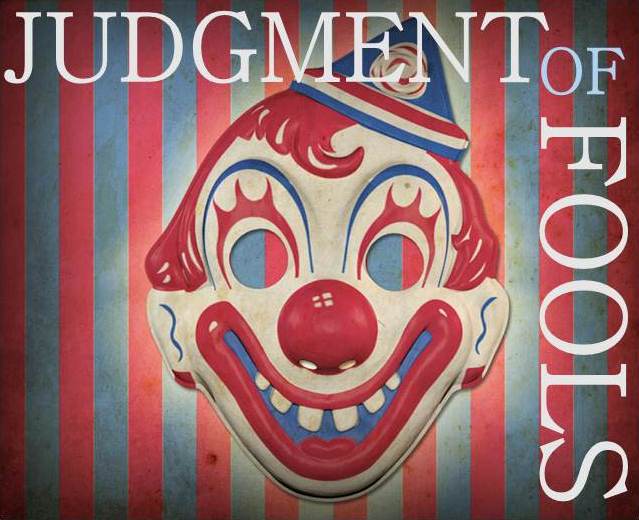 The Judgment of Fools is an interactive night at the theatre where the audience is the star! Equal parts rowdy debauchery, psychological experiment and vaudevillian circus, this is a live event unlike any other you’ve experienced. Help The Fool and his Friends navigate the explosive terrain of race, social media, and blow job bonanzas! What is good and what is bad? What is worthy of your snap judgments and cast stones? Fool not lest ye Judged. 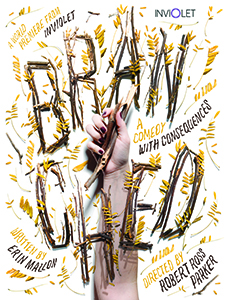 Ben is having a difficult week.   Daddy is having “the sex” with his teacher,  Mommy  isn’t letting him drink from her boobies anymore, and his baby sister may or may not be human.  As a five-year-old entrepreneur, Ben prides himself on always staying cool under pressure, but this time… he may just burst. 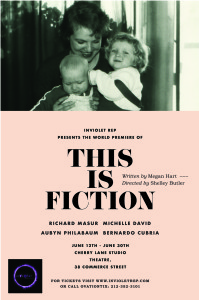 Amy is on the verge of having her first novel published, but before she does, she has to break the news to her family that it’s not entirely fiction. When she shows up at her childhood home in New Jersey, it’s time to tell the truth. 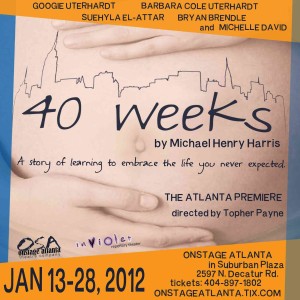 A story of learning to embrace the life you never expected 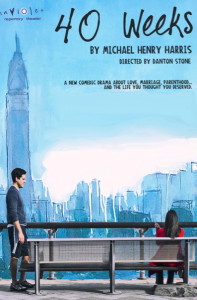 A new comedic drama about love, marriage, parenthood, and the life you thought you deserved.

Kiss Me on the Mouth 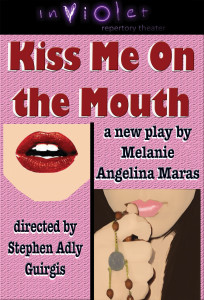 A new heartbreaking comedy. Loneliness sucks, but is love any better? 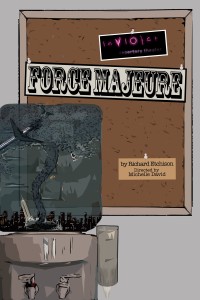 What if everything truly does happen for the best, like our parents told us?